The nun & the taxi driver…

One day a nun was standing on the side of the road waiting for a cab. A cab stopped and picked her up. During the ride she noticed that the driver was staring hard at her.

When she asked him why, he said, “I want to ask you something, but I don’t want to offend you.”

She said, “You can’t offend me. I have been a nun long enough that I have heard just about everything.”

The cab driver then said, “Well, I’ve always had the fantasy of having a nun give me a blow job.”

The nun said, “Okay, pull into that alleyway over there.”

The nun said, “My child, what’s the matter?”

He said tearfully, “Sister, I have sinned. I lied, I lied…I’m married and I’m Jewish!”

The nun replied, “That’s okay. My name’s Jeff and I’m on my way to a costume party!”

I’m actually enjoying the theme/design of your weblog. Do you ever run into any internet browser compatibility issues? A tiny number of my weblog audience have complained about my blog not working properly in Explorer but looks wonderful in Firefox. Do you have any ideas to aid fix this issue? 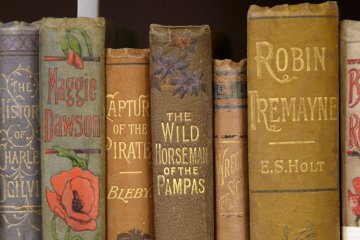 Can you correctly say all the words on this tricky pronunciation list? The bandage was wound around the wound. The farm was used to produce produce. The dump was so full that it had to Read more… 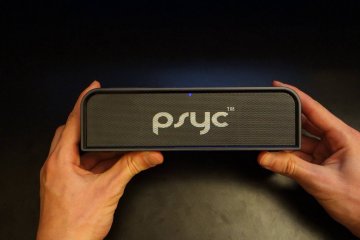 Everybody knows Sumvision as a budget brand and having heard some of their other speakers I didn’t expect much from the Monic. In comparison to other portable Bluetooth speakers, it’s small, it looks nice, and Read more… 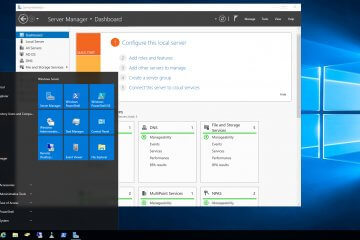 Why we no longer provide Microsoft / Windows services

As you may be aware, we have permanently pulled all Windows Servers and related Microsoft products from our inventory. While there are many reasons for this decision, they all stem back to one primary; licensing Read more…