Albums I’ll happily listen all the way through

I’m somewhat fussy when it comes to music. I prefer to listen to my library on shuffle and seldom listen to a full album from start to finish. Quite frankly, I rarely find an album that can entertain me throughout with every song, but the odd ones that do are very special to me. Here is a short list of them…

So J. Cole… Where do I start? He’s so damn pretty, and he has an awesome body. Though he’s pretty and presentable on the outside, he’s clearly been through some fucked up shit on the inside which is very evident from his lyrics. He’s got one of those voices with just the right tone to rap; he doesn’t need to force it, he sounds great naturally whether whispering or shouting. He shows a lot of respect in his lyrics, especially for his mom and those that have looked out for him during his journey so far. And he’s not afraid to cuss out and fuck over anyone who has hindered or upset him.

The album itself is very well produced, the tracks are perfectly ordered to flow and you’ll follow him on an emotional journey, of course all thanks to his silky smooth voice and amazing lyrics. Although it is a hip hop album, I would consider it crossover pop or maybe experimental, and I think it will easily appeal to those who aren’t particular fans of traditional hip hop but who appreciate emotional, heartfelt lyrics.

I think it’s a good album. It’s got some amazing tracks, some okay tracks, but overall listenable from start to finish. 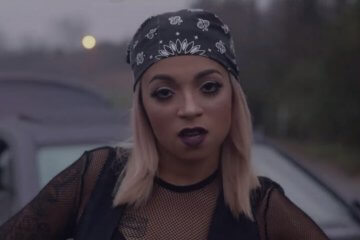 LYRICS: Megan Rochell – The One You Need

[INTRO] Three years is a long time, You know there ain’t really nobody out there that can do it like me, You know your girl? She’s temporary. Darkchild! [VERSE 1] I can’t handle this, I’m Read more… 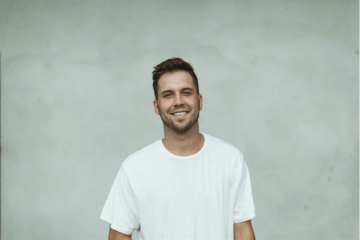 [VERSE 1]You gotta go to work at nine, I know, You gotta turn it in on time, I know, Even in your sleep you go, go, go, You kinda like it. You gotta get the Read more… 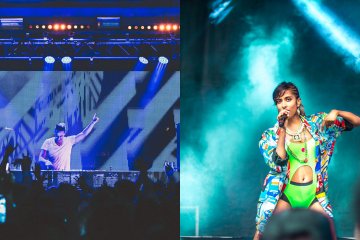 [VERSE 1]House party on the porch with the broken light,Makin’ love in your Honda with the rain outside,And it’s a chance for a match in the dark,And it’s a shame that we made it this Read more…